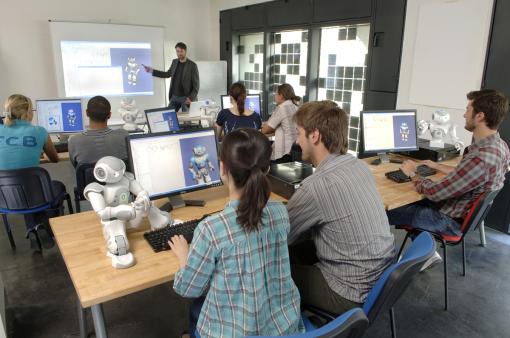 Aldebaran, the world’s leader in robotics, has expressed its intent to share their source code for programming NAO with the programming community. They made the announcement at this year’s IEEE International Conference on Robotics and Automation.

Bruno Maissonier, the founder of Aldebaran Robotics explained that the release of the code is being done in order to further improve their products. Making the software open source will allow their users to tweak and customize it to fit their needs.

An open source software makes it possible for other developers to come up with unique and innovative applications. Development of their products would be sped up greatly and applications that were not give attention by the company will have a better chance of being developed.

Mr. Maissonier also said that their product NAO still has a lot of unexplored and underdeveloped functions. Their move to share the software is essential in creating a scenario where they will have active information exchange with their users regarding the development of future applications.

NAO is currently very popular with universities and has become a highly innovative tool in teaching students about robotics, computer science, engineering and algorithms. It’s a great research platform where students can observe and experience the actualization of the theories being taught to them.