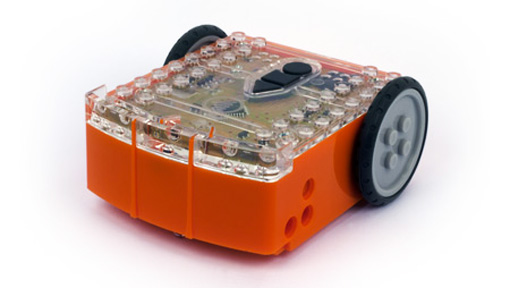 Robot Edison raises more than $80,000, 400%, of its crowdfunding goal with 5 days left to go in a Kickstarter campaign.

Edison is an easy-to-program robot intended to be used in schools as a fun and engaging way to educate students about robotics and programming.

Microbric, the South Australian company that created Edison, set up a Kickstarter campaign with a final goal of raising $20,000 to further develop Edison. With 5 days left in the Kickstarter campaign, Edison has far exceeded its initial goal with over $80,000 and counting.

What excites investors and sets Edison apart from other similar products is its affordability. Edison costs less than just $40 each, and less than $30 each for a class set. Even though it comes with a low price, there is no lack of quality or extra features with Edison. 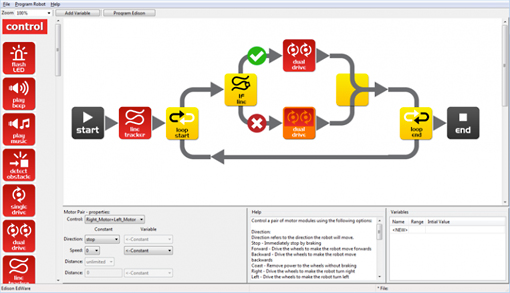 It is programmed using EdWare, a free open source graphical programming software available on Mac, Windows, and Linux, and pre-programmed functions can be activated by barcode. Edison can be controlled with a TV or DVD remote. Another feature that will attract children: Edison is LEGO compatible. The possibilities of creative LEGO additions to the Edison are endless.

The low price didn’t affect the construction of Edison either. To demonstrate the durability of their product, Microbric ran over an Edison with a car. It had no effect: the Edison just kept on moving.

With this surplus of $60,000 in funding, Microbric will be able to do much more than it thought possible from this one campaign. The extra money will go towards a set of 10 lesson plans for teachers for teaching students how to program Edison, and the ability to program Edison on the Raspberry Pi.

The success of the Edison Kickstarter campaign is sure to encourage other innovators. The future of robotics developed by the democratizing force of crowdfunding is an exciting one.

Robotics Today is backing robot Edison on Kickstarter. What about you?