From Wall-E to Reality: Crowdfunding JIBO 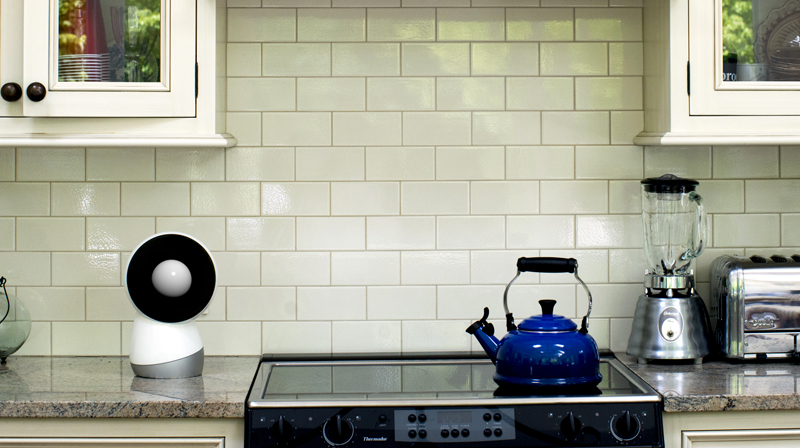 JIBO, the newest family robot, is making waves in the robotics world for how quickly it has been able to secure funding on Indiegogo.

JIBO CEO and MIT associate professor Dr. Cynthia Breazeal is a pioneer in social robotics. Her book, Designing Social Robots, is considered a seminal work in the field.

Part of what makes JIBO so innovative and enticing to investors is that it appears to run entirely on voice commands, and with its 360 degree sound localization sensors it can recognize a family member’s voice from anywhere in the room.

Past technologies required manual communication through command buttons or touchscreens or featured poor voice recognition software, destroying the illusion of companionship with the robot.

Dr. Cynthia Breazeal explains what else sets JIBO apart from other robots:

“JIBO is the first in a new class of family robotics that will humanize information, apps and services, and ultimately will help people and families affordably address fundamental human needs that require high-touch engagement for the best human outcomes like education, independent aging and health management in the convenience of their home.”

The JIBO team is marketing the robot as a companion rather than an appliance. It does help that JIBO has a lovable disposition, standing at just 11” tall and looking something like a cross between the Pixar lamp and EVE from WALL-E.

Previous attempts at similar robot companions have come across as unpractical and gimmicky. If JIBO can seamlessly blend into the family and help out, it will be a breakthrough. With that extreme level of potential, it’s easy to see why so many people are buying into JIBO.