Regional mine action centers had a meeting recently to assess the situation in the flooded areas of the Republic of Serbia, the Republic of Croatia and Bosnia and Herzegovina. 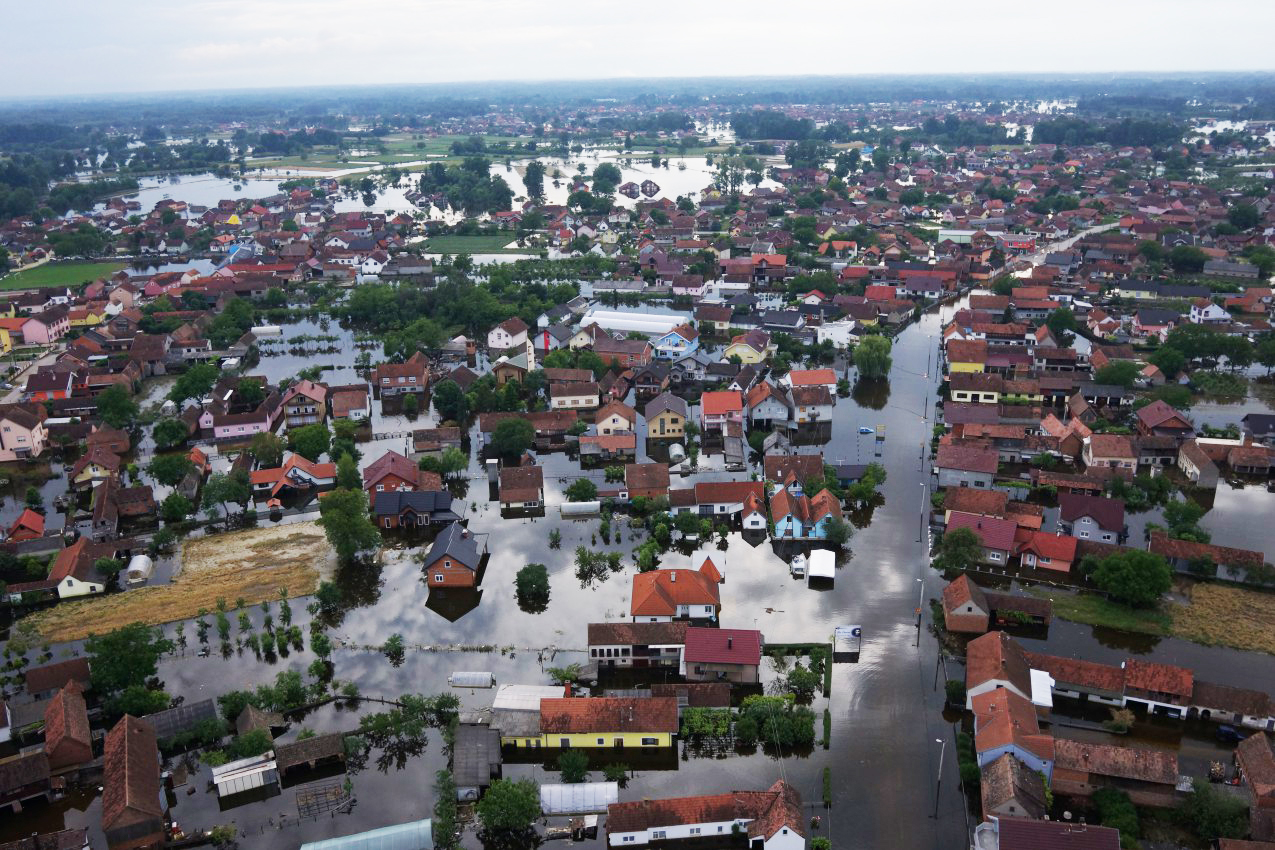 ICARUS Coordinator RMA (the Belgian Royal Military Academy) is committed to participating in post-flooding demining in Bosnia-Herzegovina and Serbia using an Unmanned Aerial Vehicle (UAV) to protect deminers and save time.

The regions have recently seen the worst flooding of all time. The disaster has already claimed over forty-four lives, and it has been estimated that the crisis will affect more than 3 million people in the region.

One of the ICARUS project partners, B-FAST (the Belgian First Aid and Support Team) has been specifically deployed to Bosnia-Herzegovina for participating in the relief efforts while two European robotics research projects ICARUS and TIRAMISU are at the core of the relief mission.

In addition, teams from B-FAST and the Bosnia-Herzegovina Mine Action Center (BHMAC) are also getting assistance from the Vrije Universiteit Brussel. The university is offering satellite imagery of the flooded areas, which will help in locating mine-presence indicators. 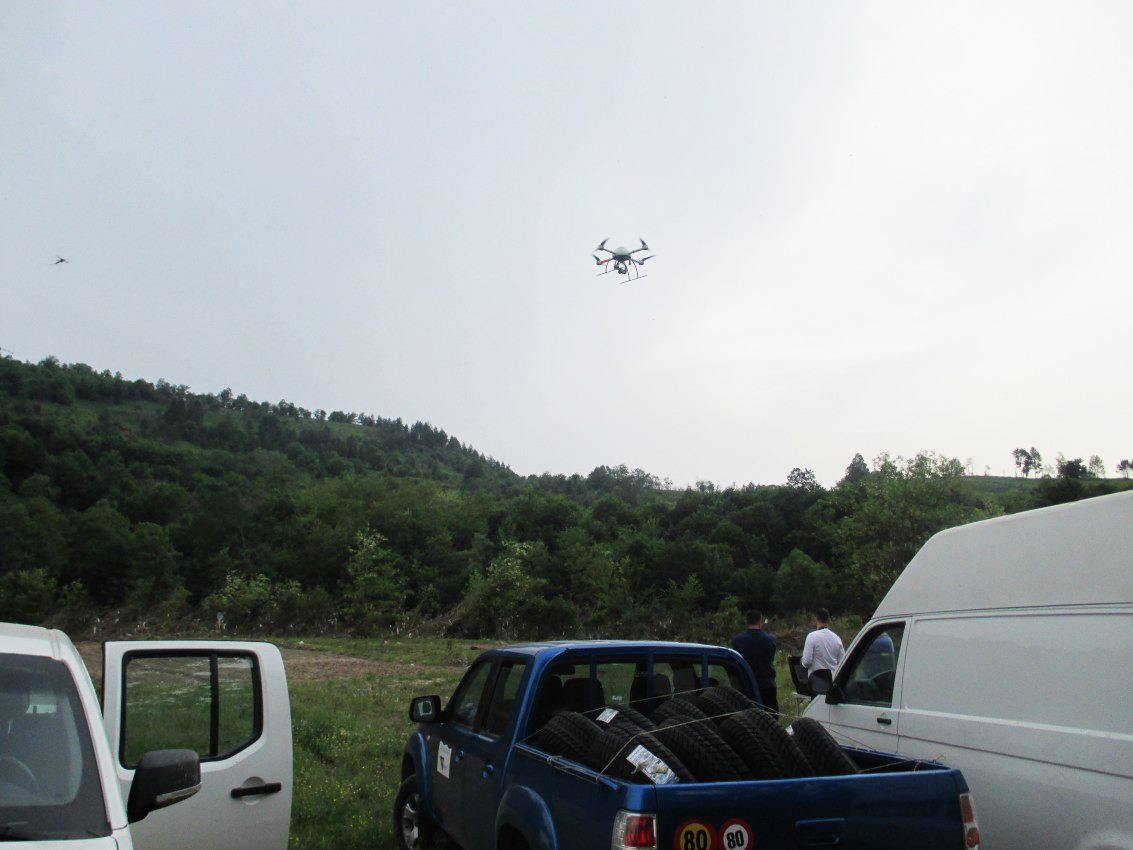 ICARUS Coordinator RMA has arranged for a robotics expert, Haris Balta, armed with an Unmanned Aerial System (UAS) to help with the relief efforts. The Microdrone MD4-1000 UAV is helping the relief team in achieving important goals such as dyke breach detection, damage evaluation as well as aerial inspection and mapping.

Bosnia-Herzegovina TV has recently broadcasted a video reporting, showing how the use of an unmanned aerial system is protecting deminers and saving time. The UAV looks for signs of the presence of explosives or mines so that deminers don’t have to visit dangerous locations.

The UAV, operated by Haris Balta, is equipped with board sensors that build 3D maps of the area in post-processing. The video broadcast also discusses how this small aircraft is offering support to the national Mine Action Centre in regions where displacements and landslides have occurred. With the help of this UAV, site surveying has also become faster.

One of the major issues facing flood-hit areas is the widespread presence of ERWs, (Explosive Remnants of War) such as unexploded devices like landmines. These are a big threat to the safety of the local population as well as relief workers. 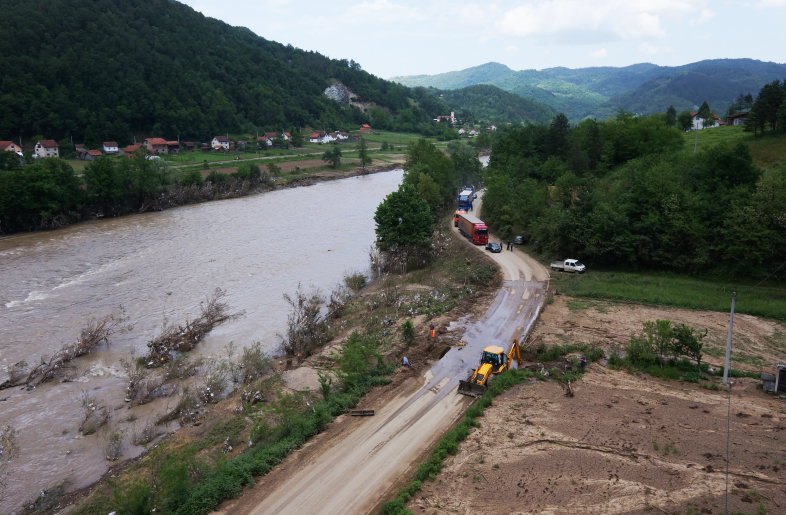 As many routes are blocked due to the landslides, another problem hindering relief efforts is the failure to reach some areas. But the UAV has played an important role in mapping areas where ERWs had been displaced because of the landslides and floods. Plastic mines can float, and several have been displaced by several miles as a direct result of the currents.

Serving as an invaluable tool, the UAV has significantly accelerated the relief activities.

ICARUS is a European Robotics project that aims at using the Robotic technology on the terrain for Search and Rescue operations along with crisis management. The Seventh Framework Programme supports the project. The main objective of this project is to use Robotics for reducing the impact of the disaster on citizens.