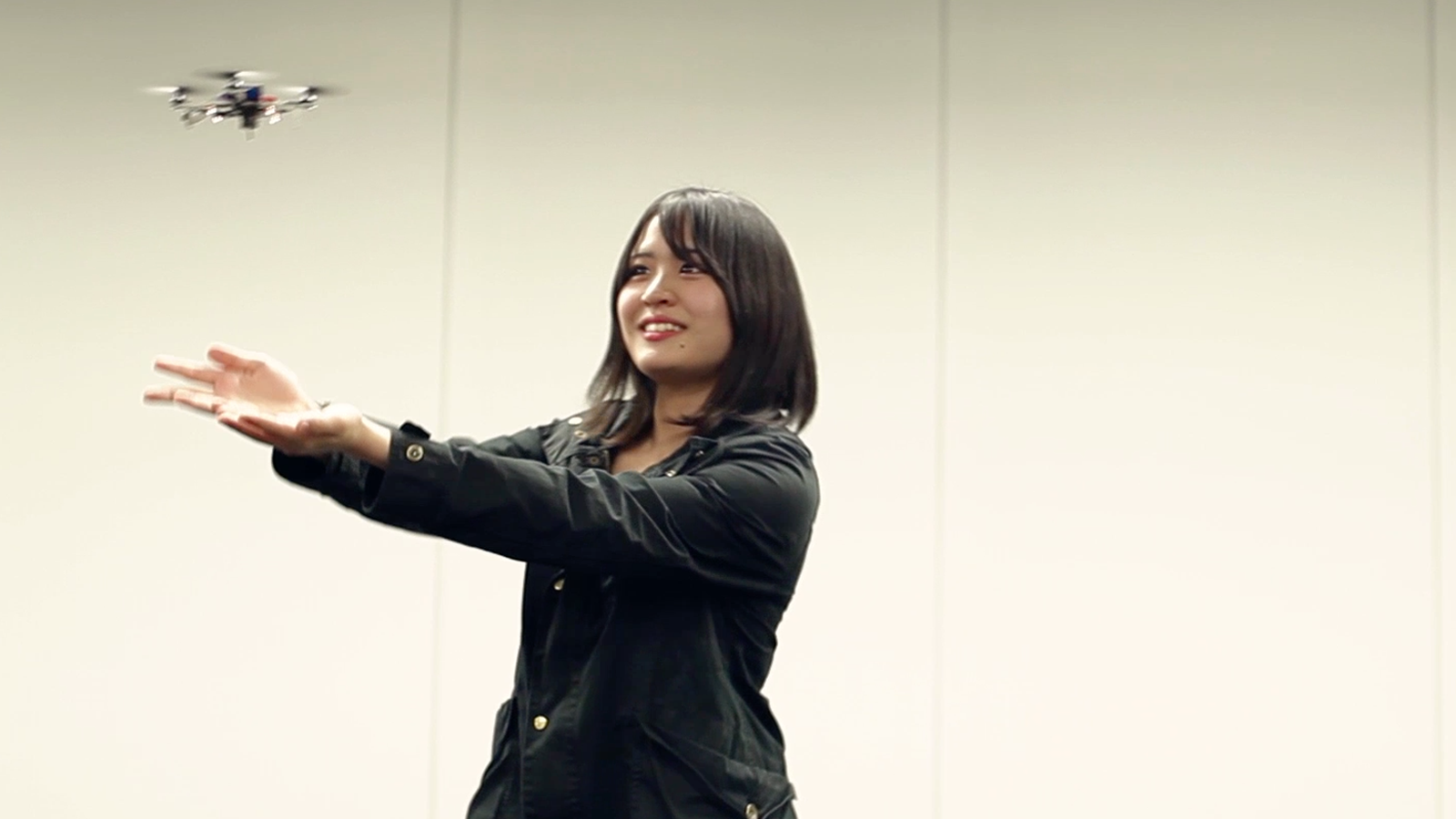 Phenox to lift off after Kickstarter funding Picture: Phenox Lab

Phenox is an intelligent programmable flying robot, and has reached its Kickstarter funding, with the project officially becoming final today.

Phenox Lab’s drone aircraft, named after a mix of “phenom” (genius) and “phoenix,” is unique by being able to fly without controls.  Cameras mounted on the underside of the unit respond to motion, allowing the drone to literally hover over one’s hand, which controls Phenox’s movements. 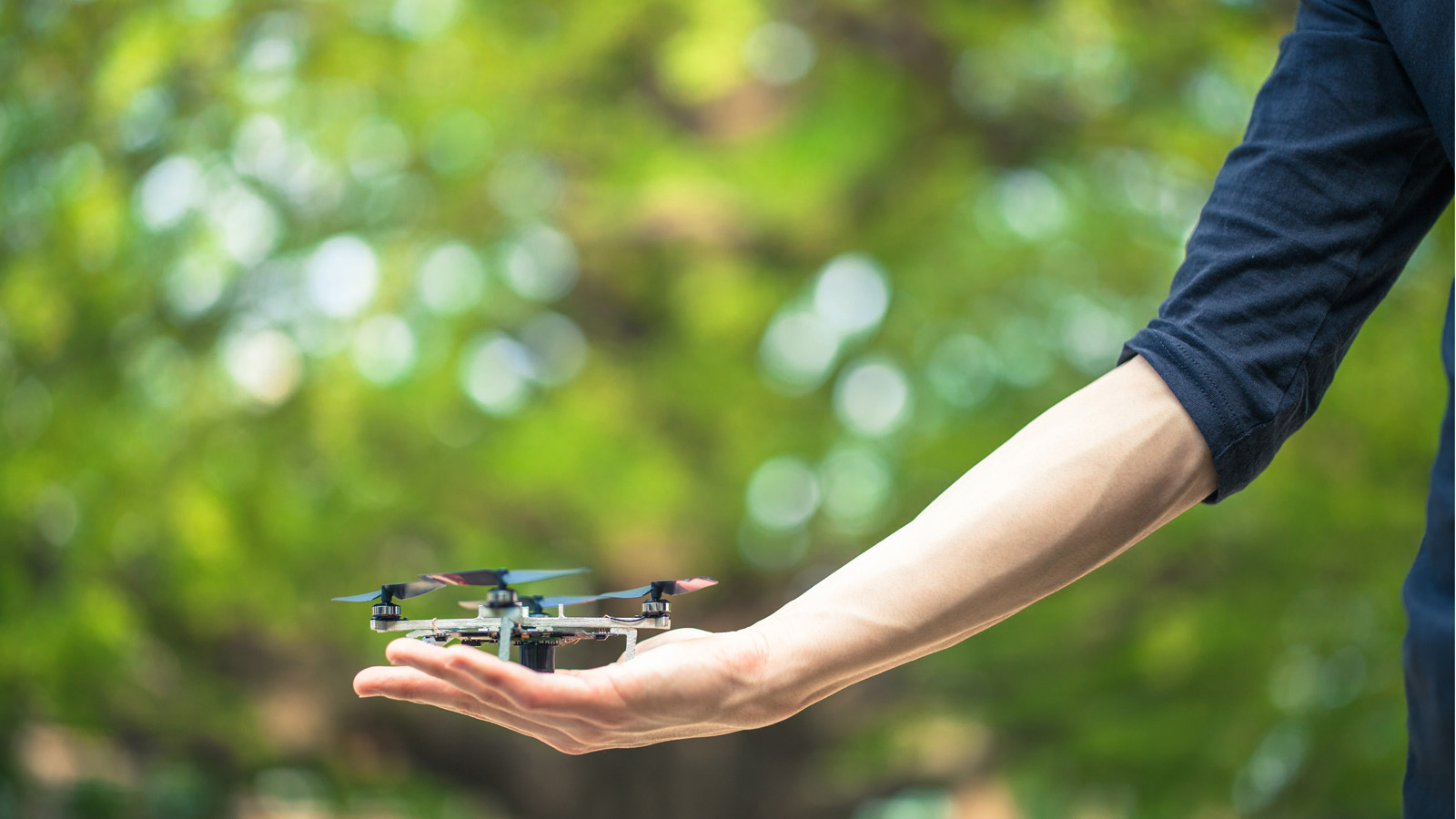 Having received a phenomenal 23,279 USD (!), Phenox will now prepare for the product launch, with production taking place throughout July and units shipping on Aug. 1.

The Phenox is a compact flying drone, weighs just 70 grams and is 120 mm long.  Its controller-free interface is powered by Bluetooth, with a range sensor and two cameras.  Its main processor is operated by Linux. 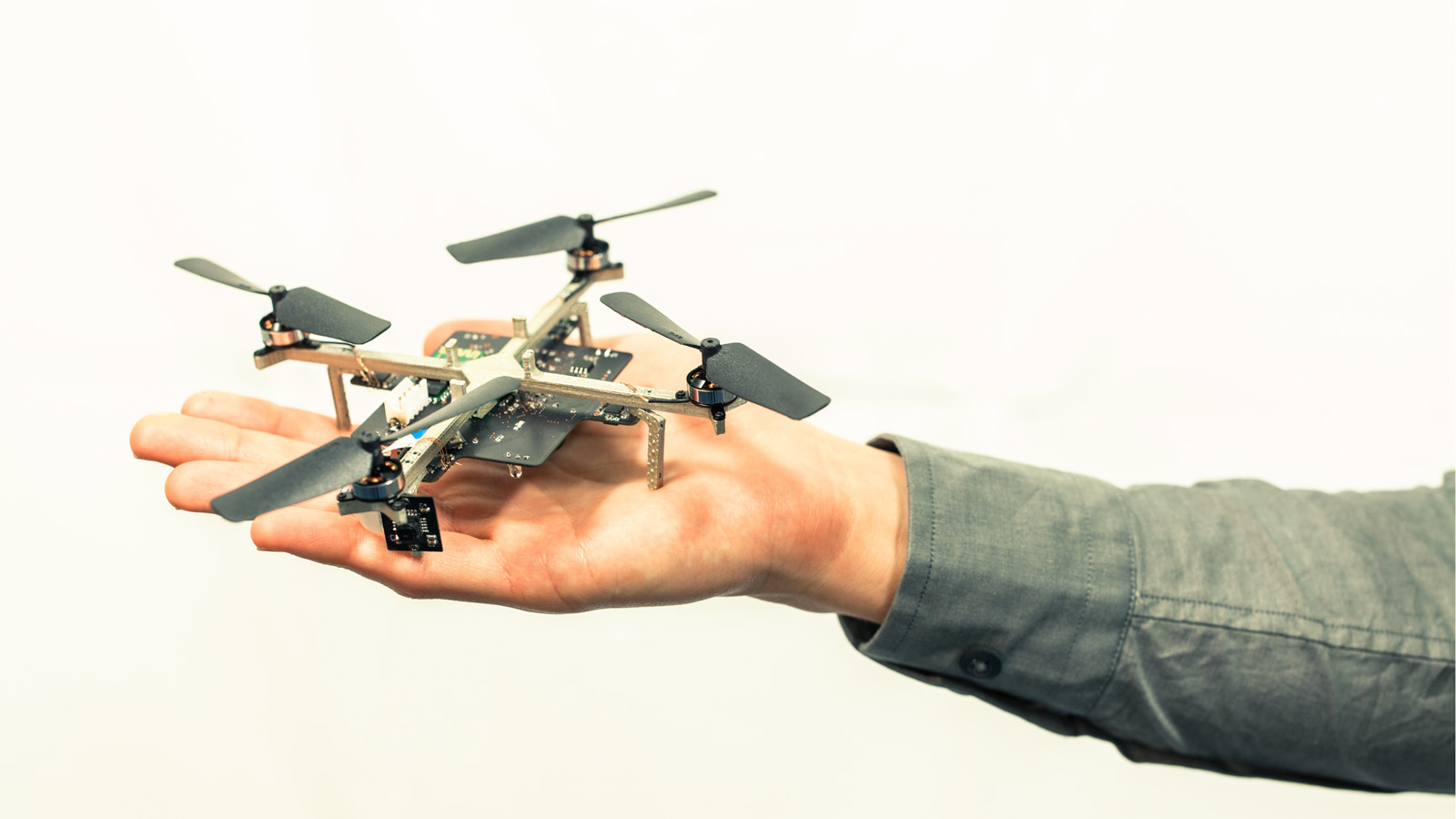 Another genius bit of originality of the Phenox is its programmability. In addition to being a flying drone, Phenox is a platform for flying apps. With Linux and a micro SD card, the user can program the robot’s flight path.

Phenox Lab was founded to fill a need for drone crafts that work without external controllers.  By now, on its fourth prototype, the company has perfected a machine that responds to motion commands and voice commands.  The company describes it as “like walking a dog in the air.”

Phenox is based in Tokyo, and run by Ryo Konomura and Kensho Miyoshi.