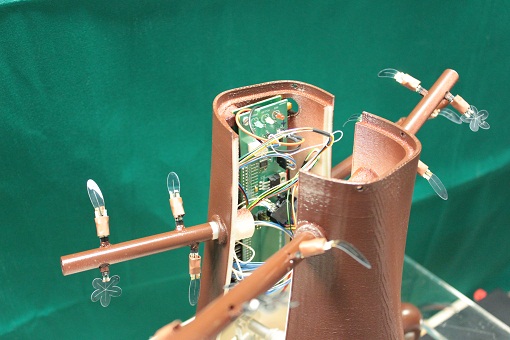 For every innovation there is an inspiration. And while modern technology is largely inspired by nature, most of the robot technologies are only based on humans and animals.

That is about to change as Barbara Mazzolai of the Istituto Italiano di Tecnologia (IIT) is coordinating a robotics project called "PLANTOID".

Her aim is to design, prototype, and validate a new generation of ICT hardware and software technologies inspired by plants. Eventhough many of us see plants as passive organisms, plants are not only able to move and sense but do so in extremely efficient ways. 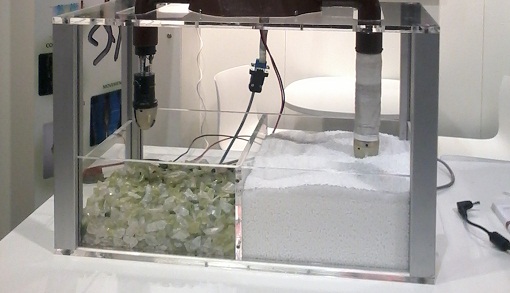 This is more than just a concept: there any many real-life applications for robots that mimic the behavior of plants. Soil monitoring, surgical equipment, and space exploration are all areas that will benefit from the technology developed by PLANTOID.

In soil evaluation, these robots could detect pollutants and map the underground landscape. For medical applications, the flexible, lanky structure of many plants and their roots could serve as an endoscopic instrument that can easily navigate the human body during delicate surgeries.

For space exploration, PLANTOID’s robots will be able to dig into the soil of alien planets to collect data and adapt to potentially harsh external conditions.

“Plants are very efficient in terms of their energy consumption during motion,” says Barbara Mazzolai. “This suggests many approaches that are muscle-free and thus not necessarily animal-like for the world of robotics.”

Currently, PLANTOID researchers are studying how to make their robots “smarter” by learning how to adapt to stimuli over time.

The PLANTOID project is funded by the European Union’s Seventh Framework Programme and is scheduled to be completed in April 2015.